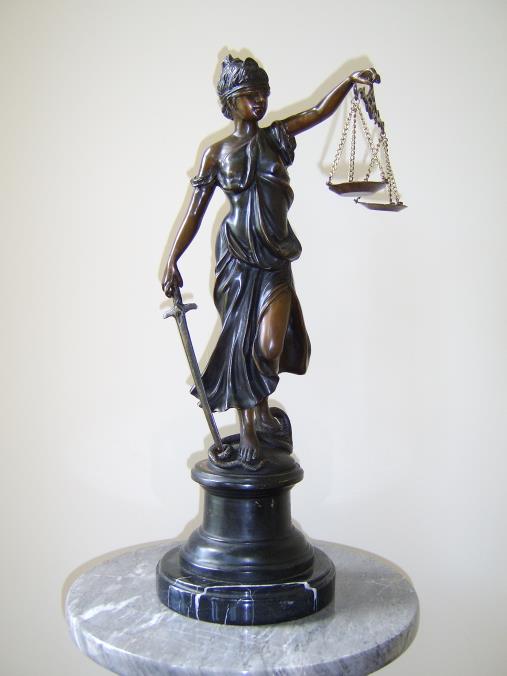 CEDIRES is a specialized Center for alternative dispute resolution (ADR).

Taking a dispute to court is usually a burdensome effort: court proceedings very often last for several years, the costs are hardly predictable and can reach sizeable proportions, uncertainty rules for years, the matter shall be analyzed from a legal perspective only, etc.

CEDIRES has been created as a response against the loss of time and money which is often the inevitable consequence of court proceedings. Lengthy and unproductive discussions about all sorts of procedural issues which are not at the heart of the matter, can most often be set aside in ADR proceedings organized by us.

We end disputes swiftly and at acceptable costs. Parties benefiting from our services not only avoid the predicament of a lawsuit. Finding an outcome to a dispute which is acceptable for all parties, very often also entails the reestablishment of a business relationship. 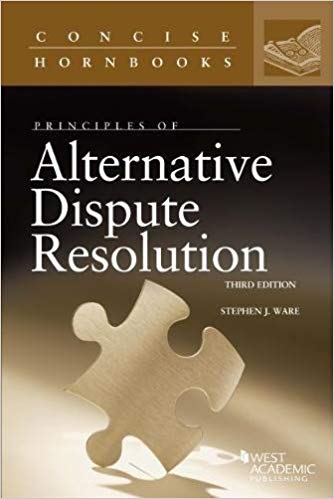 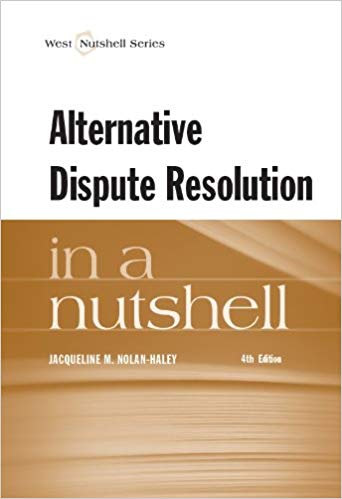